Prefabrication: The Past, Present and Future

Prefabrication. Panelization. Modularization. These terms refer to the process in which components of a project are constructed in one location and then assembled at their final destination. This could be as small scale as pre-cut pieces of furniture built in a living room and as large as full apartments lowered into place by a crane on a high-rise building.

It may seem that prefabrication is a relatively new concept in construction industry, but it has been a game changer for over a hundred years. Read on to learn more about this resurgence, plus get some tips on how your company can get involved in this competitive landscape.

While expanding in complexity today, the use of prefabrication in home-building dates back centuries. In as early as the 1600s, British fishing fleets shipped panelized wood houses to be assembled and disassembled several times. As industrialization spread, architects and engineers experimented with other building materials like iron and concrete. Inexpensive homes with a fast-turnaround were needed to accommodate the California Gold Rush of the mid 1800s and later in post-World War I Europe and in the aftermath of the American Great Depression.

With the rise of assembly-line manufacturing, houses were churned out quickly and were widely accessible across the globe. In the 1970s and 80s, prefabrication incorporated lightweight framing, gypsum panels and EIFS. There was a lull in the demand for prefabricated homes in the late 1900s due to the perceived lack of design that came with the mass production. They reemerged in the 2000s with more customization options, innovative designs and wide-spread applications. Skyscrapers, hotels and hospitals could now embrace the benefits of modularization, and commercial construction has held on to the trend ever since.

In recent years, prefabrication has become increasingly lean and more efficient, expanding into both new construction and restoration. For example, warehouses can build completed modular homes in a single day. The walls are built, lifted by aerial top tracks and then moved to the appropriate location to be anchored into the floor. Appliances, siding, the roof, etc. are all installed in the factory and the full unit is delivered to the foundation site.

Façade restoration on commercial buildings is even feasible with unitized panels that include the air and weather barrier, insulation, and cladding. Click here to view a video case study on how this was successfully implemented on an office building in Bremerton, Washington.

Here are some of the main benefits of prefabrication and why it has remained such a staple in the construction industry:

-Quality Control. In a factory setting, there is greater control over the output of a product. It eliminates weather concerns and minimizes jobsite waste. Frequent inspections aid in long-term performance in the field.

-Speed. Using prefabrication, building components can be constructed year-round regardless of typical temperature constraints. Close a structure faster and get to the interior tasks sooner, saving time and money.

-Safety. Construction is risky, but prefabrication means fewer opportunities for danger in the field. There is less need for scaffolding and fewer uncontrolled variables.

-Space and waste savings. In a factory setting, optimization is key; they use just as much product as they need. With finished products delivered to the job site, there is less excess material lying around, creating a safer jobsite and easier work in tight, urban environments.

How You Can Adopt Prefabrication 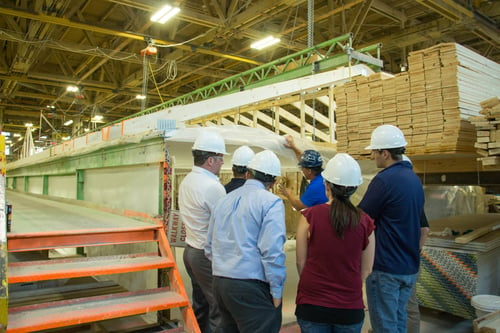 The prefabrication process may sound overwhelming but there are ways to get the benefits of prefab without a large upfront investment. As a building materials manufacturer, consider consolidating steps of the process in the factory. For a contractor, expand your scope of work into pre-finished components. Here are some tips to consider when getting into the prefabrication field:

Prefabrication for the Future

As technology advances, prefabrication will adapt just as it has for several hundred years. Virtual reality, 3D-modelling and robotics, for example, are emerging in all areas of construction. The challenge now is learning how best to incorporate these trends into modern structures to save time, money and labor while maintaining quality and design. Regardless of their integration, there is no doubt that prefabrication will continue to be a driving force to optimize our construction capabilities. 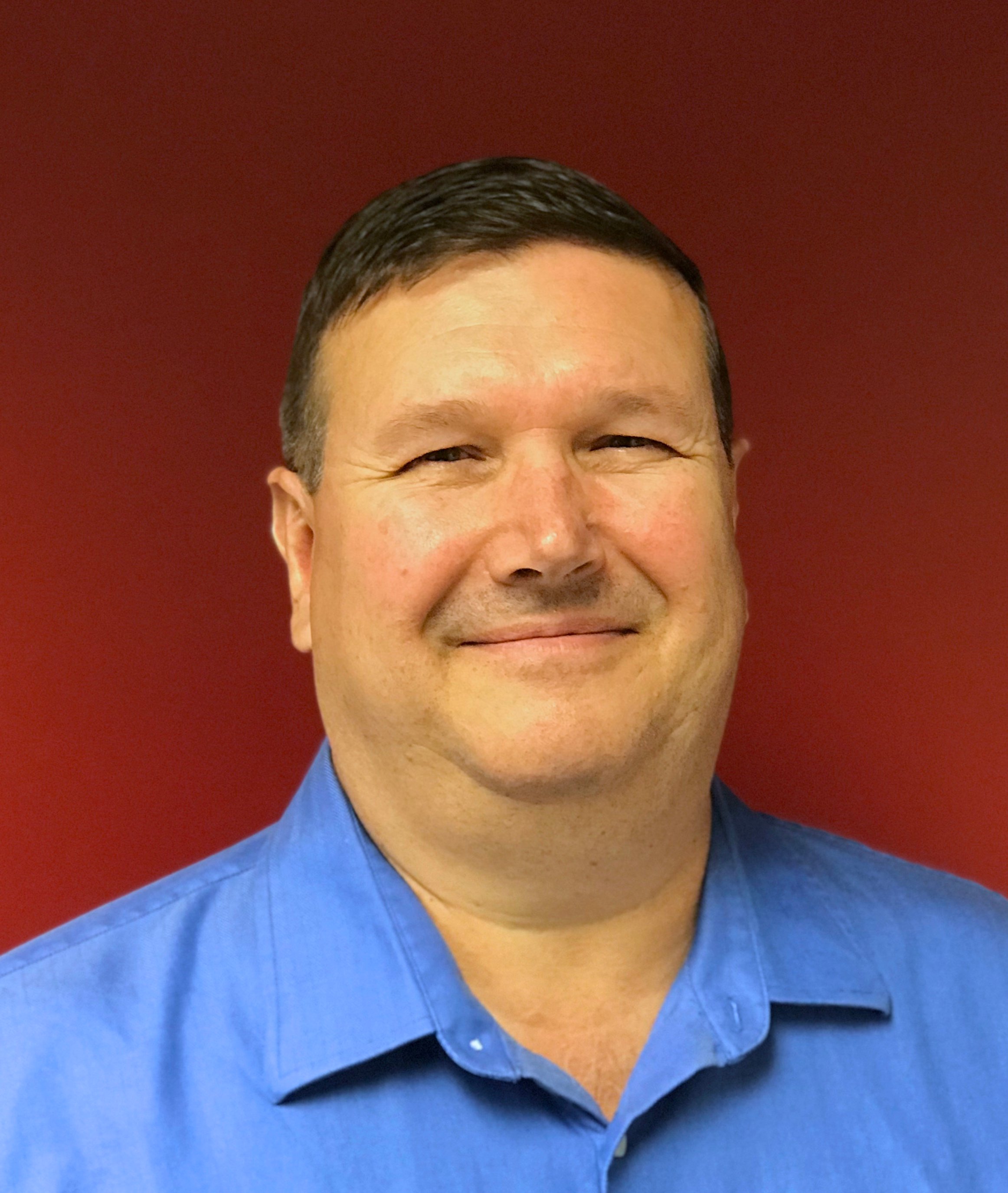 Larry White is President/CEO of Applied Restorations, Inc., headquartered in Seattle, WA. They are one of the nation’s leading structural repair and restoration companies. ARI is often involved in new construction, waterproofing and specialty work as well. The company has won four national awards for Excellence in EIFS & Stucco Construction. Larry is very active in the construction industry, is a member of and sits on numerous committee’s and boards of AWCI, EIMA, ASTM, and NWCB.