Reducing the use of energy generated through the burning of fossil fuels is of critical concern in today’s world. While pursuing solutions such as hybrid car technology, renewable energy sources, and clean coal technology, reducing the need for energy in general is the ultimate way to reduce emissions.

Focusing efforts on the reduction of energy consumption by buildings will clearly have significant impact in the battle to reduce our energy consumption and subsequently reduce GHGs.  Technologies that have been with us for decades, used in conjunction with best practices, continue to be one of the primary tools in the sustainability tool box. 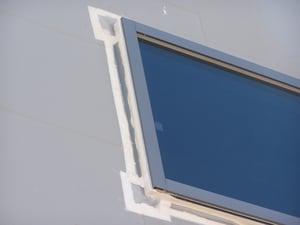 Sealants (commonly called caulking) have been used to protect buildings from moisture intrusion for years and years and they help increase occupant comfort by reducing “drafts”.  Technologies such as air barriers and transition assemblies are helping to ensure continuity throughout the building enclosure, thereby increasing energy efficiency but even when these technologies are not being utilized, basic caulking can still have an impact when used properly.

Inherently, we all know that sealants save energy by ensuring

that less energy is used to maintain indoor air temperature.

Sealants play a significant role in the elimination of uncontrolled movement of air, and the heat it carries with it, into or out of the building. This is done by reducing or eliminating convective forces which can be caused by wind blowing across and into a gap.

When air moves in an uncontrolled manner, energy inefficiency is created.  A recent case study using polyurethane sealant to reseal a home built circa 1955 in Pennsylvania showed a reduction in airflow by 25% [2].

Existing technologies, many with a long history of proven performance, used properly and in conjunction with new innovations are beginning to set new standards for performance.

In our quest to improve energy efficiency and reduce greenhouse gas emissions, we need to make sure we are paying attention to the basics.  Proper and effective sealing will continue to be a key element in the pursuit of an airtight building enclosure. 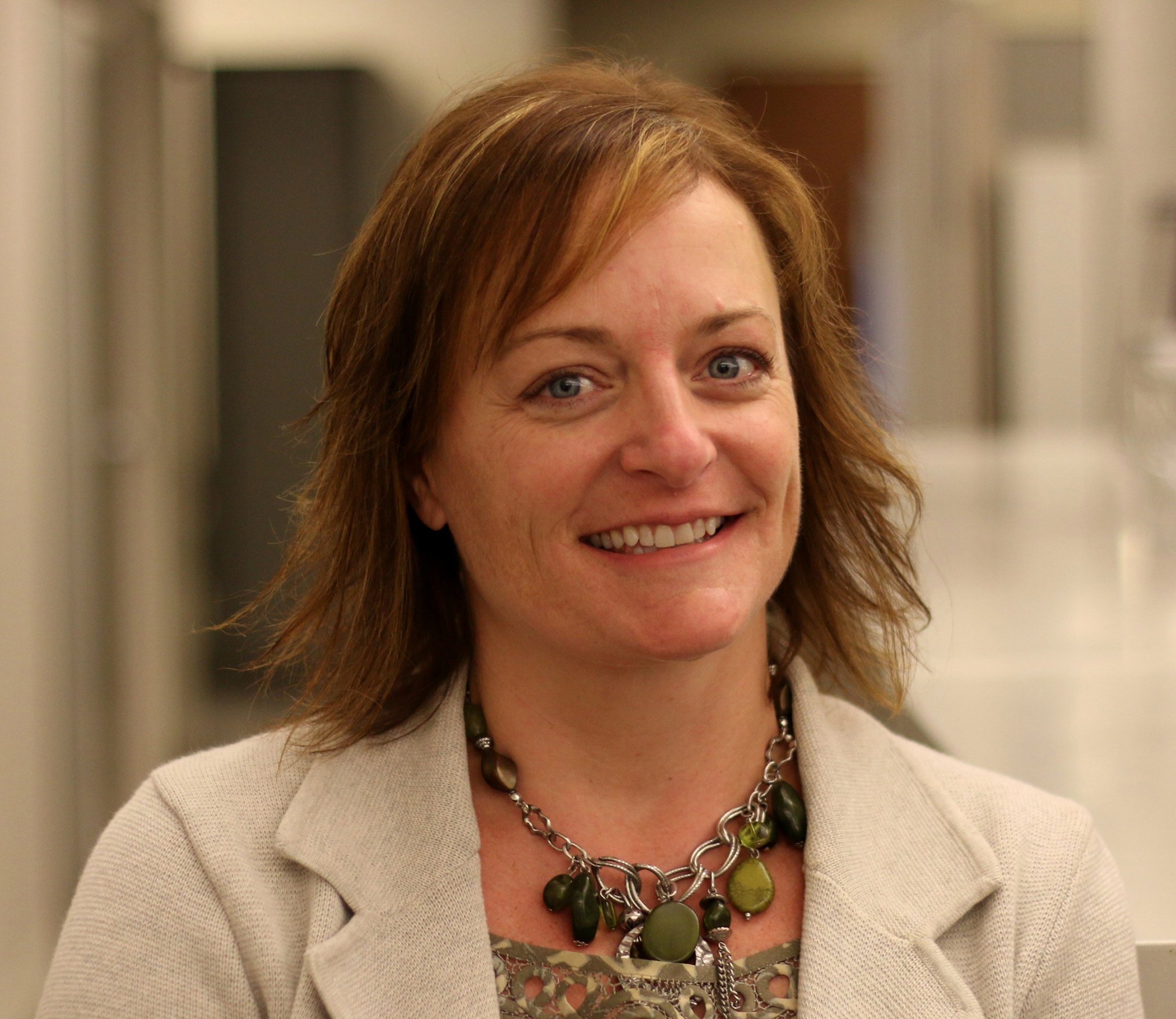 Amy Woodard is Manager of Compliance and Project Management at Tremco CS&W. She is responsible for the oversight, engagement, communication and training of pending actions and potential impacts that the various local, regional, national and international regulatory and compliance agencies may have on Tremco’s business operations.